Yesterday broke records in rainfall here in the Toronto area. I went to feed my sisters cats in the afternoon then stopped at my mom's when it hit and was trapped for awhile as power was downed affecting traffic lights which would have made a 15 minute journey home more like two hours.  It was good I was there as for  the first time Mom's basement flooded, tho only in a section and I managed to move and save anything of value. Luckily no flooding in my house tho the city in parts was quite a mess with trains being trapped and people having to be rescued by boat and power wasn't restored till early this morning. I grabbed the Tones on Tail album while I was there, which might have been swept away in torrent, something I prefer to Love and Rockets from Daniel Ash's post Bauhaus music. 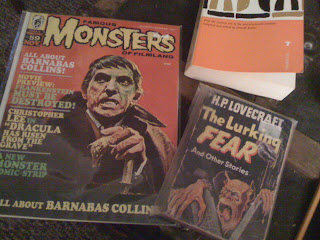 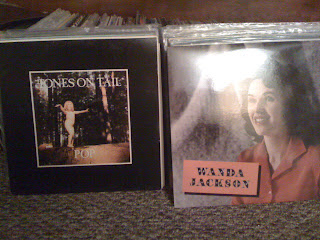 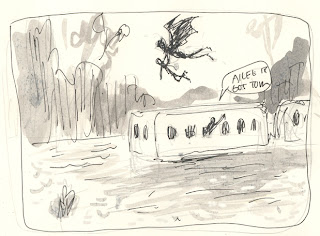