The breakfast didn't come out slimy and wormy enough in this sketch but hey. 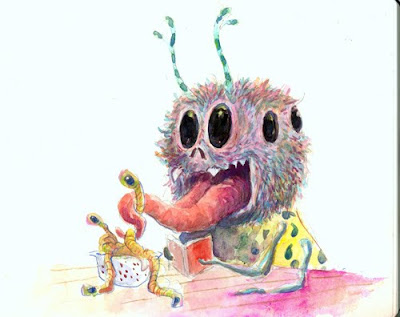 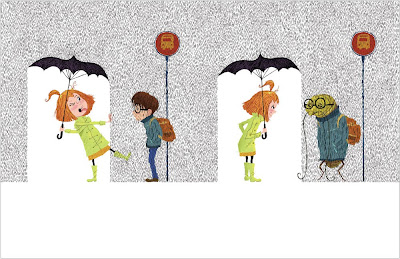 Don't Call Me Pruneface!, written by Janet Reed Ahearn and published by Disney- Hyperion will be
released the first week of August. I thought I would post the cover and a interior image
along with some isolated ones.
I had a great time illustrating this book and I think in it Janet cleverly deals with two interesting personalities and the rocky road to friendship.
Prudence is the inelegant new arrival to a conventional neighbourhood and is not eager to make friends with Paul who is rebuffed with a escalating symphony of insults as he tries to break through
to her and her troublesome cat, throwing his life out of whack and not finding much comfort in
his Grandmothers short missives of advice.

What I loved about the book is how Paul is tenacious in his attempts at friendship with a girl who doesn't share his sensibilities but obviously feels he has a connection with, wants to hang out with, resulting in a crisis point. 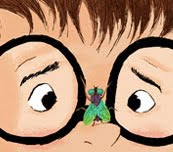 Parents (or Grandparents) are not always around to help or give you a obvious solution, sometimes you can't help getting angry and it can open a door to a solution, its ok to mess up are interesting ( but not politically incorrect,at least not to me) ideas this book tackles with what can happen on the road to friendship. 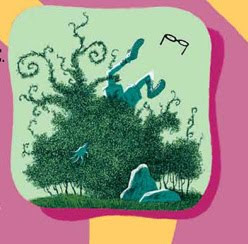 Rather than pointing out some of the troubling personality of Prudence by overly brooding images, I hoped that
by juxtaposing the troubling inner conflict going on within the characters with images of a brighter,ordinary world around them that kids would be able to find jumping off points of discussion with what is going on in the book and how they would resolve such situations on their own. 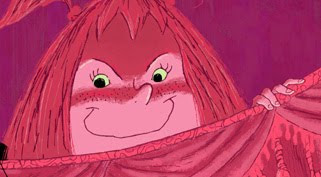 I think Janet wrote a funny, multilayered story as well as a simple, fun to read, slice of life adventure.
Hope you like it.

I'l also be doing a giveaway of three signed copies of the book.
All you have to do is email me drazenart@rogers.com with Pruneface! as the subject and I will
put the names in a hat and on the second week of August I'll put my hand in this hat and randomly select 3 winners. First prize gets a sketch incuded. 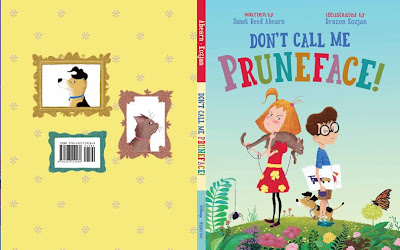 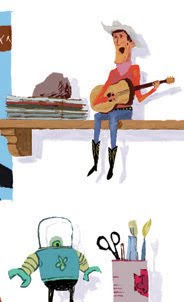 Hey, hey my box of Julia Gillian and the Dream of the Dog arrived!
Scholastic did a beautiful job with the printing and I think it looks beautiful and a big thank you to Tracy and Marijka over there who made this such a wonderful experience.
And a super duper thank you Alison for writing such a wonderful series and letting me be a part of it! Its been a great 3 year adventure in Julia Gillian's neighborhood!

And a congratulations to Jon Terada for winning the grand prize!
I'll be notifying Jon and the other four winners by email and sending out the books in the next week.


Its always a exciting moment when the box of books arrives at the door
and you open it and see them for the first time in its final form. 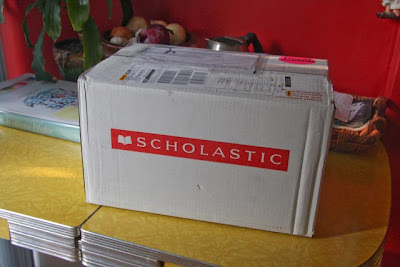 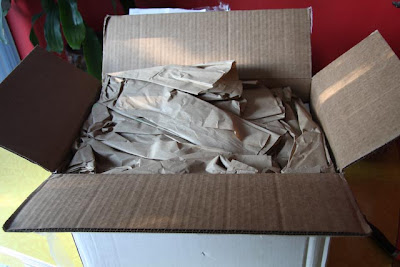 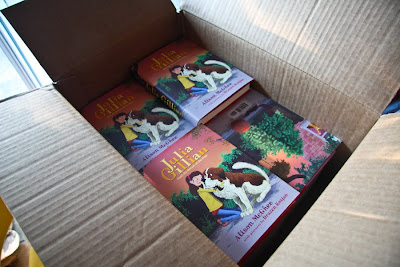 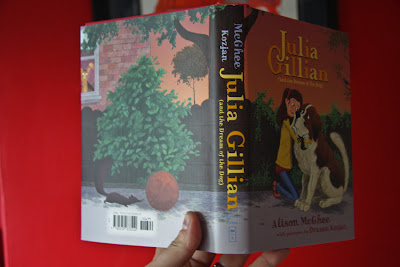 Its always a little surreal to see images you've been working on over months and staring at on paper
and on the computer screen between boards with a dustjacket.
I'm very happy with the feel and printing of these books in the hand. And as I've said previously,
this is my favourite of the three books and Alison wrote a funny, heart wrenching and uplifting book. 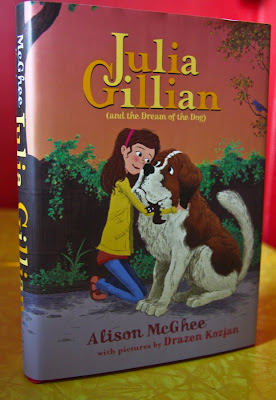 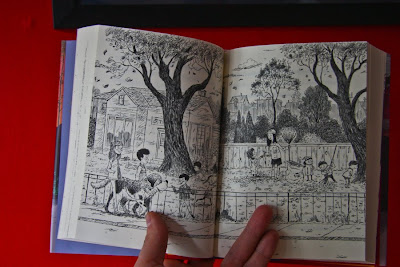 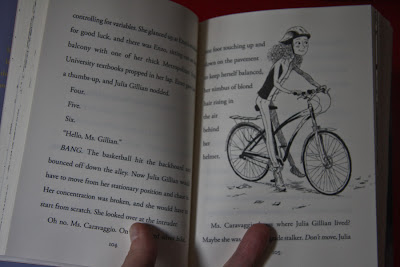