I illustrated the banner for The House of Spooks the place to shop for your horrifically fun goodies.
Posted by Drazen at 8:16 AM 6 comments: 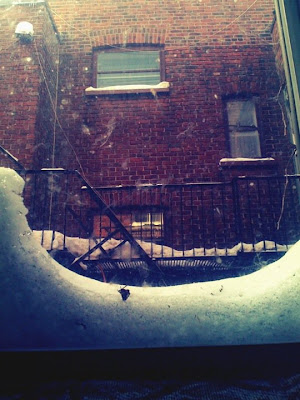 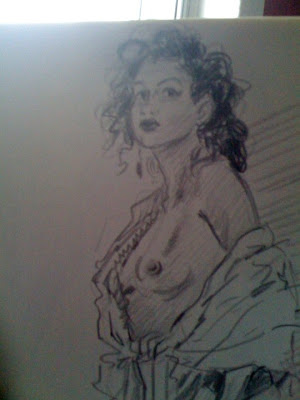 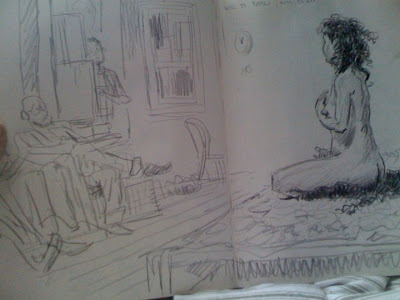 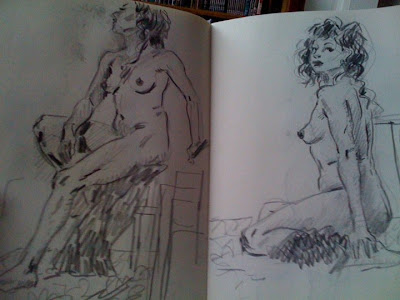 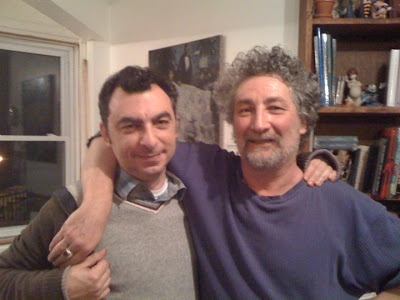 Visited friends but my main motivation for this trip was seeing the amazing Otto Dix retrospective Rouge Cabaret at the Montreal Museum of Fine Arts. The biggest of its kind ever in North America and terrifying and beautiful work indeed! 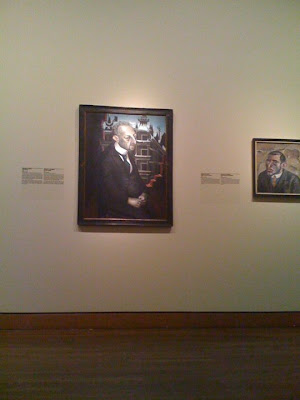 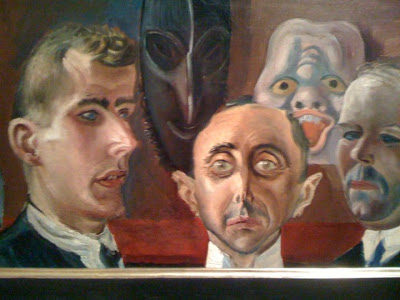 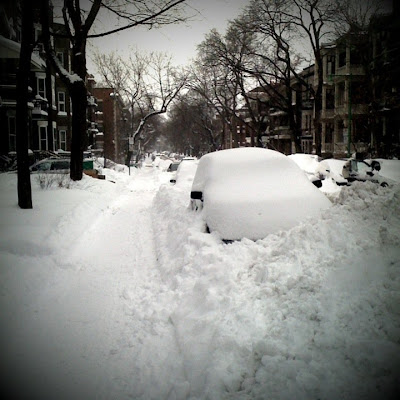 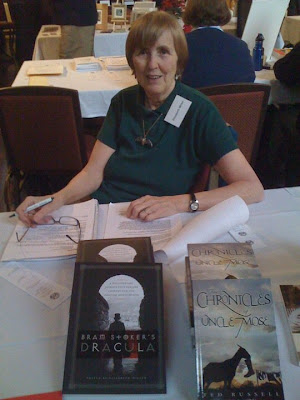 Posted by Drazen at 6:25 AM No comments: 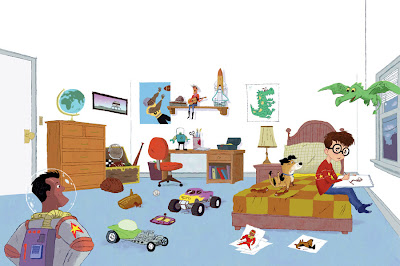 A spread from DON"T CALL ME PRUNEFACE!
Posted by Drazen at 8:52 AM 1 comment: 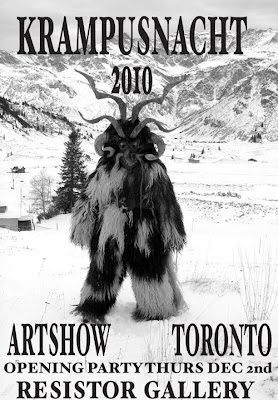 Here is the line up for KRAMPUSNACHT 2010 at Resistor Gallery here in Toronto tonight.
If you've been bad this year I suggest you stay as far away as possible but if you've been a good citizen and shined his shoes every day like me you should come on down. And I hope you RSVP'd.

What is Krampus? (from Wikipedia)

“Krampus is a mythical creature. In various regions of the world – especially Austria and Hungary – it is believed that Krampus accompanies St.Nicholas during the Christmas season, warning and punishing bad children, in contrast to St. Nicholas, who gives gifts to good children. Due to German and Austrian influence, the myth of Krampus is also prevalent in Croatia, the Czech Republic, Slovakia, Slovenia and northern Italy.
The word Krampus originates from the Old High German word for claw (Krampen). In the Alpine regions, Krampus is represented by an incubus-like creature. Traditionally, young men dress up as the Krampus in the first two weeks of December, particularly on the evening of 5th, and roam the streets frightening children and women with rusty chains and bells. In some rural areas the tradition also includes birching – corporal punishment with a birch rod – by Krampus, especially of young girls. Images of Krampus usually show him with a basket on his back used to carry away bad children and dump them into the pits of Hell.”
Posted by Drazen at 10:04 AM No comments: