At last a comprehensive monograph on iconic graphic designer Saul Bass from Laurence King Publishing. A LIFE IN FILM AND DESIGN is 440 page look at one of the 20th centuries most important graphic designers with lots of words from the man himself. The first Bass image that would have struck me as a youngster would be hard to say.. one of his titles for Vertigo, Psycho or Man with the Golden Arm for sure (tho I'd lean towards Psycho) . Even a brief look at the work he created and its easy to see how it still resonates and appear in images continuing today and like the best graphic design it has the ability to let you enter another point of view. Clarity and simplicity but not simple, there is power to the juxtapositions of shape and image, space and colour that take one into the work and contemplate rather than just a clever visual gimmick.
Not only that he seems like that nicest of blokes. An inspiring read
about one of the main shapers of modernistic advertising images of the 20th century. 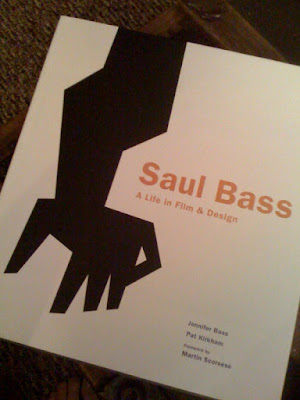 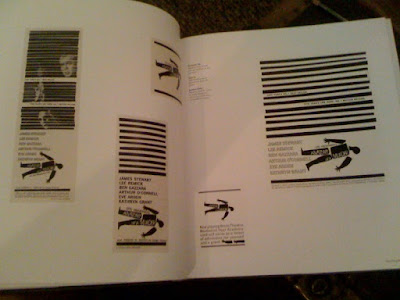 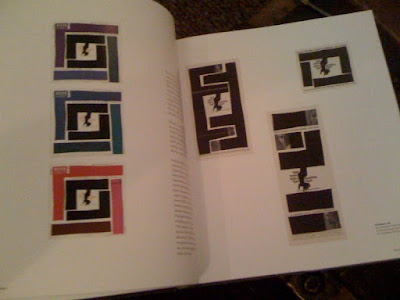 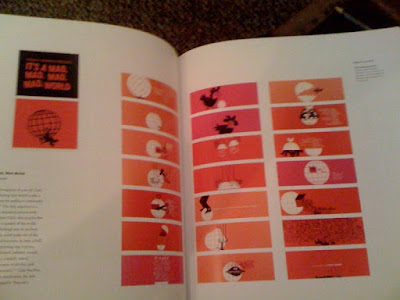 <
Saul's only children's book illustration soon to be reprinted. 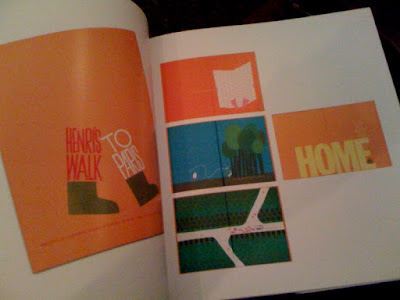 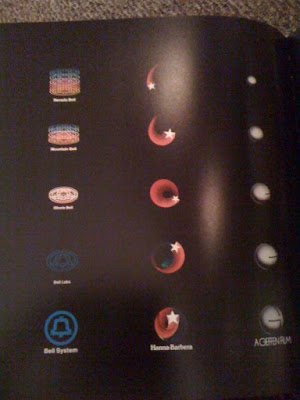 And after all this heady stuff treat you self to some top notch cartooning. My morning coffee guffaws and eye popping admiration came courtesy of KLASSIC KRAZY KOOL KIDS COMICS from the always great Yoe books the out of print THE COMIC STRIP CENTURY. A excellent visual overview of the newspaper strip from Kitchen Sink. 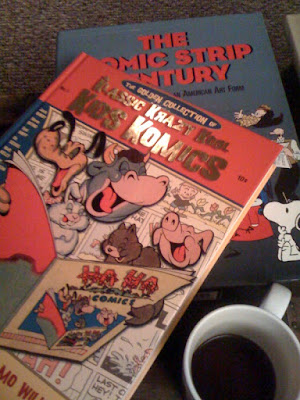 Email ThisBlogThis!Share to TwitterShare to FacebookShare to Pinterest
Labels: Inspiration