Went to Ottawa to the Blues Fest and saw Calexico and the New York Dolls. Calexico were amazing as usual. They stopped playing for about half an hour due to the threat of an impending storm which never happened and they came back on and played there full set. Fantastic stuff. The New York Dolls got on the stage about 10 oclock. Sylvain and Johansen are the only original members and they rocked real good. It was great hearing Puss'n Boots.

Heres some Pics of Calexico. 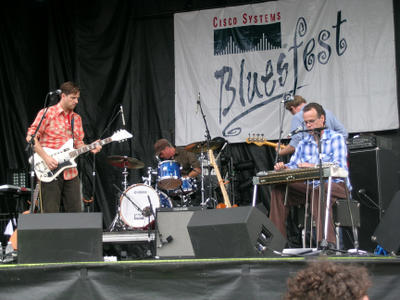 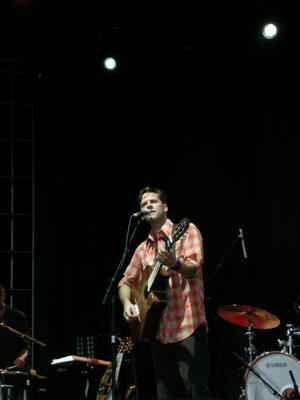 Walked around Ottawa a bit the next day, did some sketching and bought some books. 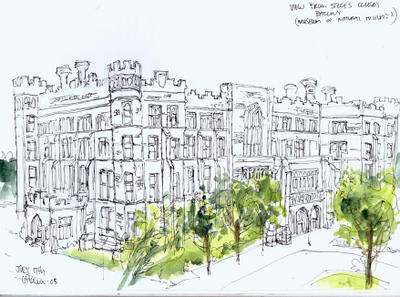 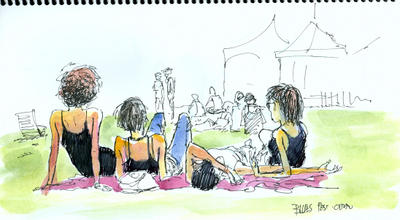 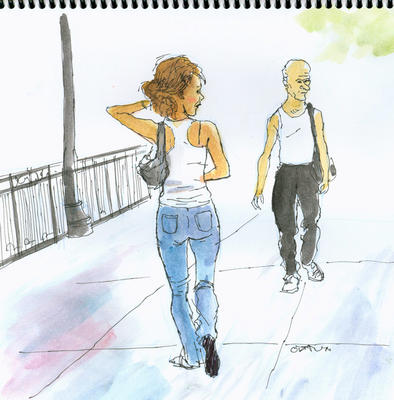 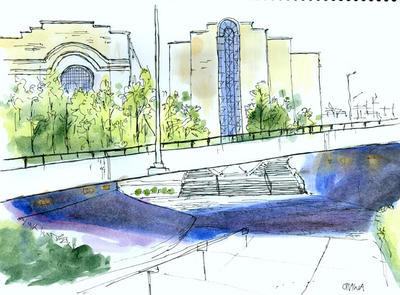 Alex Toth
is one of my favourite comic book artists and I foound the Whitman Maverick book from the tv show with Alex's illustrations.
Heres one. 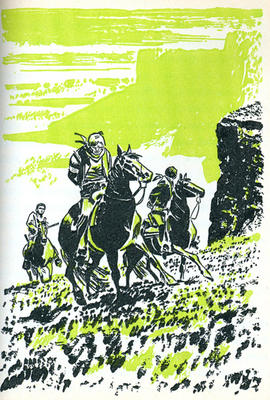 wow, I've never seen any of your watercolors....these are just as beautiful as all the rest of your work. Hope you don't mind, BUT I must link you on my blog.

Hey Paige, glad you liked them and link away
if you wish, I'd be honoured, Loved your latest piece.
-drazen