a GhostDog and elastic  pants.
Taking care of my sister cats making sure these little tubbies don't waste away while they are in Switzerland which is close by so I'm catching up on some Netflix that I don't have. THE PUNK SINGER which was great. I'm a fan of her bands and have seen them so I knew I'd like it and I saw INSIDIOUS which was really tough to sit through it was so lousy. MUSCLE SHOALS which was great tho I can't say I'm fan of the stuff that was recorded there later in the seventies and any time I have to listen to Bono its torture. 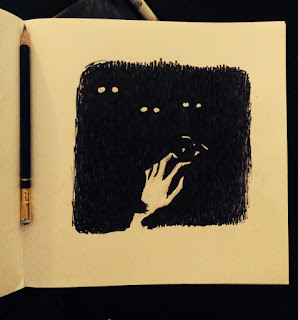 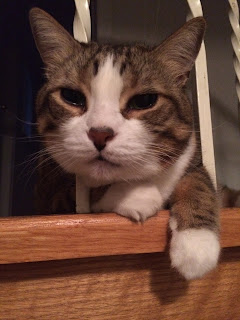 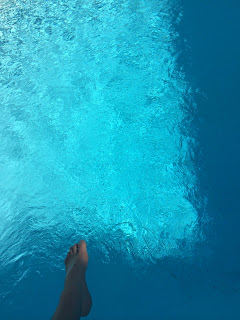 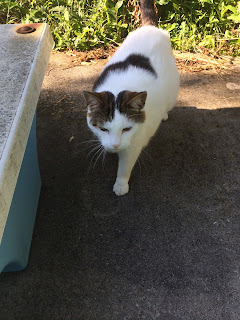