This Baby was Done in one sitting in a sketchbook listening to the KInks Arthur and a lot of Hawaiian steel guitar music.
I sure do love the Kinks and Hawaiian music 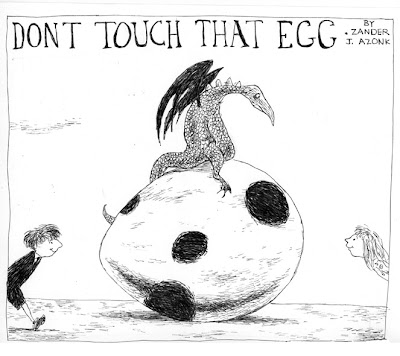 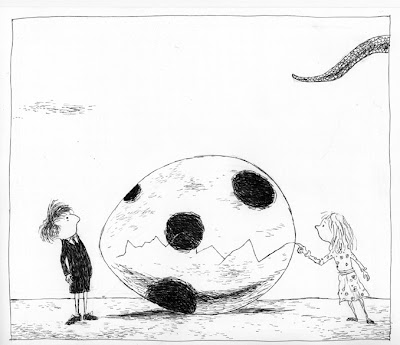 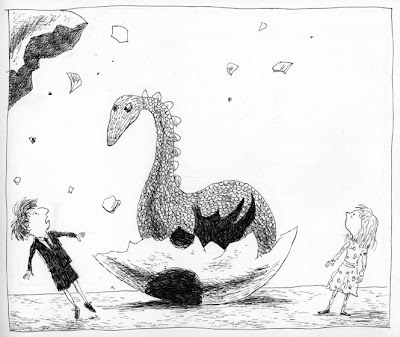 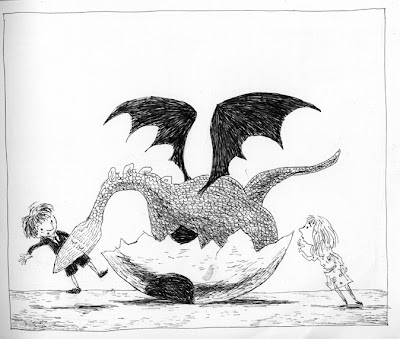 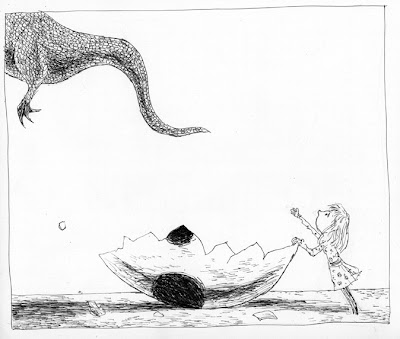 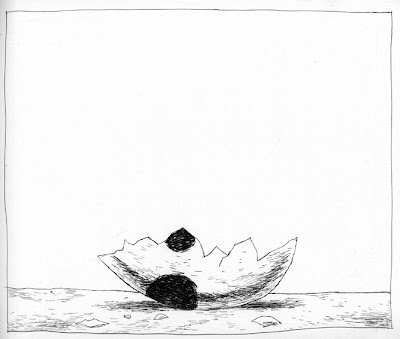 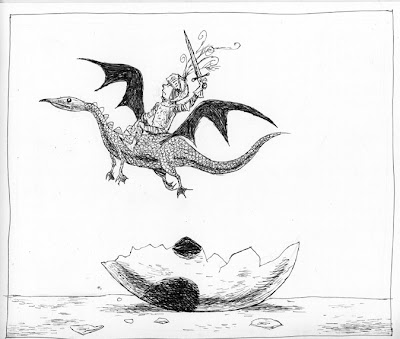 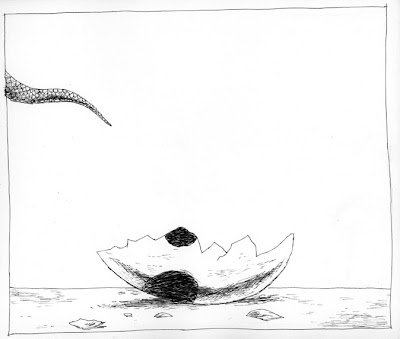 This Superman piece was done for the upcoming "Visions of an Icon" art exhibition, which will feature artwork of the Man of Steel by canadian illustrators and comic artists. All the artwork will be auctioned off as a fundraiser for the Shuster Awards -- the canadian comic creator awards named after Superman co-creator Joe Shuster. I've only drawn Superman a couple of times I think but its always fun, especially when he's battling little Kryptonite skulled creepies. 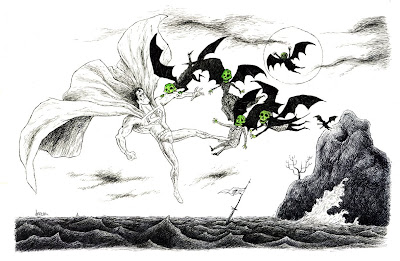 Some random sketches.
I've never read any of Beatrix Potters books but I've always enjoyed her watercolours of animals and plants. 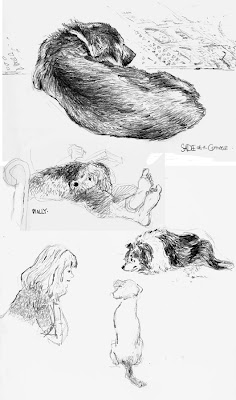 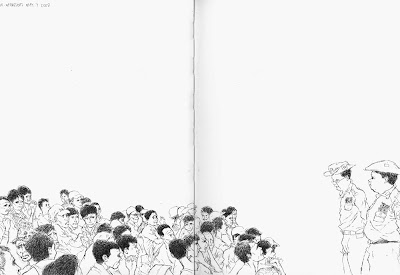 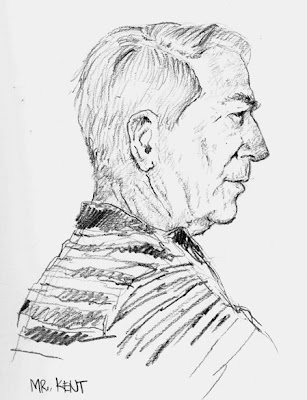