Montreal is a bit of a second home for me ( Croatia being third since most of my family is still there)  in that some of my oldest and dearest friends live there and I love it, usually going there once a year or so.  It was great to go there over New Years for a week since I had not been back for almost two years tho it was cold as heck! I actually like the cold but there are limits, luckily there was only one day of truly face freezing madness and that was the day I made reservations to take a friend out for his birthday dinner and the place was having a heating problem haha and people were eating in parkas… luckily the food more then made up for it. Heres some random photos.'

I'm to lazy to fix the order so here goes… Monkey.. 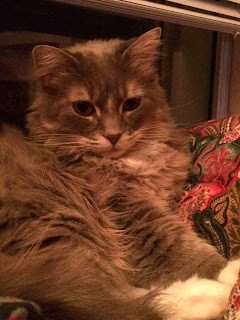 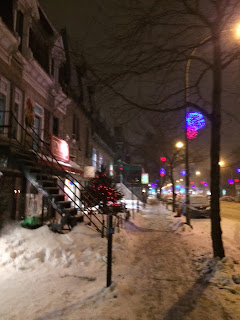 Dinner,  Octopus and fish soup.. both amazing
There's not  much food I don't like  and would have a hard time choosing a favorite meal but I
love going to a classic French brasserie and having appetizers and steak frites.. 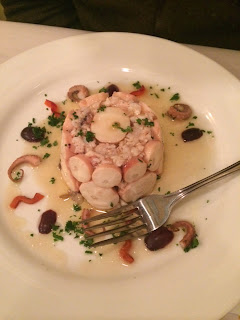 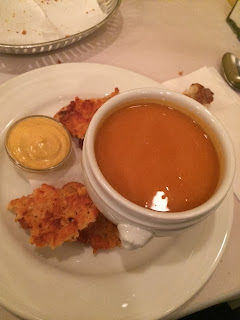 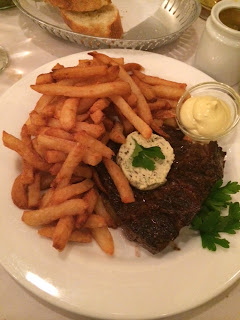 View from my friends couch where I stayed. 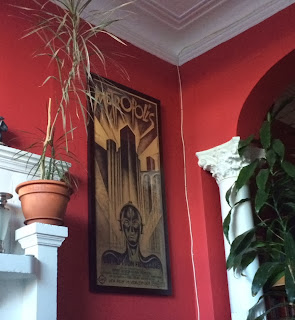 Former bowling alley now a bar where a friend dj's, waiting for him to show up.. 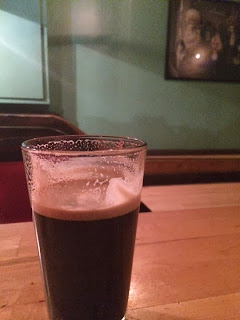 I got on the wrong earlier train as the numbers were similar and waited at the next station for the right one which oddly matched my clothes. Oddly as well since the wrong train had the right seat number for  ticket and space on a sold out train and the wrong following train was empty and my seat ticket number was non existent… i made it home from the earth tone twilight zone regardless.. 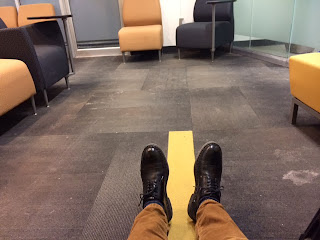 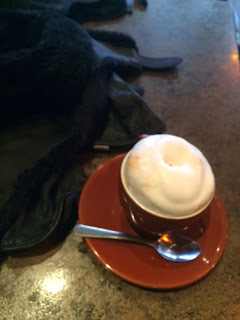 One of my vinyl purchases in Montreal , reissue of the Octopus record from 1970, a inappropriate cover and gatefold that I love for a great pop/psych record. 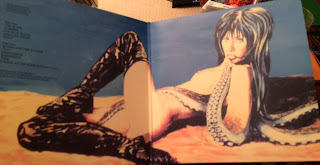 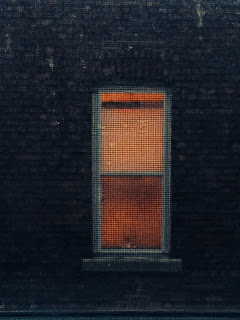 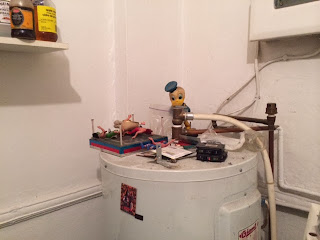 waiting for me when I got home.. I"ve been dieing to see the Dracula restoration and thanks to my new all region player I finally can.. 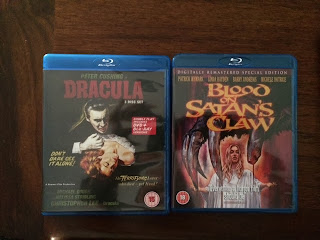 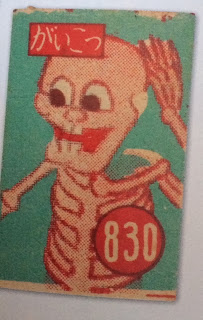 beautiful night in Montreal.. this is the church where the gangsters/mafia goodfellas get there final good bye's/ 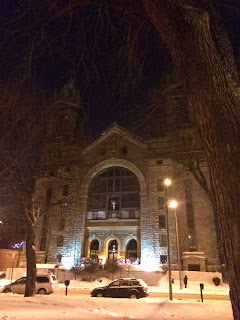 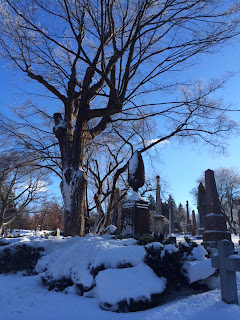 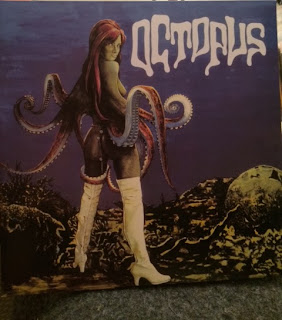 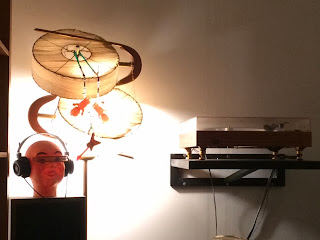 picture from tumbler of one of my favorite french cartoonists Yves Chaland.. 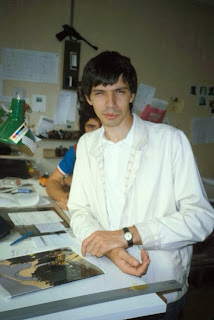