I plan on a road trip to Memphis later this year (Sun records and barbecue, I think they have graveyards too) but I'm also planning on going to Prague in the next 6 months or so (maybe to Paris to visit friends and the gallery I've shown stuff in a couple of times), its a city in Europe I've never been too and always wanted to see. I love the old architecture, cemeteries and filmakers/artists from there. I picked up this book at a market a while back, beautiful sepia photos from the sixties. The one bad thing about it is it being the sixties I don't think showing pictures of things like the Jewish cemetery were selling points which it is to me. There is some nice photos of old town luckily but not as many as I would like. 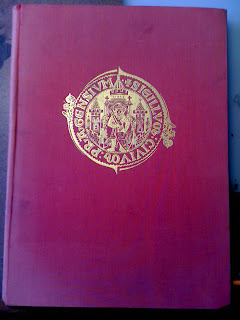 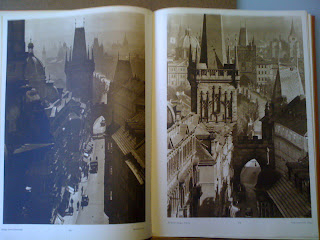 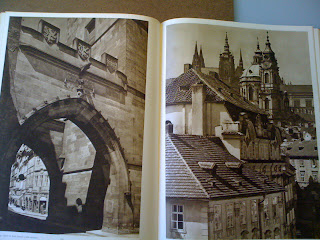 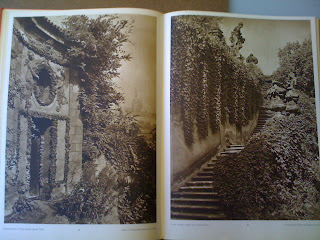